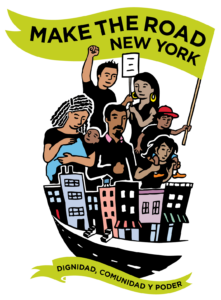 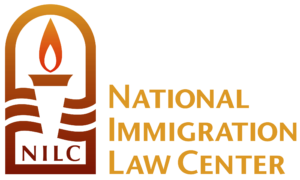 Visit this website often to get the most up-to-date information.